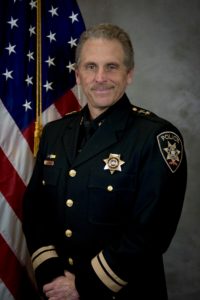 It is the Mission of the Onondaga County Sheriff’s Office Police Department to provide the citizens of Onondaga County a full service professional law enforcement agency to protect life and property, reduce the opportunity for crime and disorder, enforce all laws, assist victims and provide other police-related services as required by the community. The daily focus of the Police Department is to successfully execute our law enforcement operations with compassion and courage, holding ourselves and each other accountable for our actions at all times, with the goal to provide the highest level of Police service to safeguard the community.